Marijuana became illegal in the United States for political reasons. Shortly after the Mexican Revolution there was a large increase in Mexican immigrants entering the United States. Marijuana was commonly used by many of these people. For political reasons the government wanted an excuse to be able to stop, search, detain, and deport Mexican immigrants. There were even claims that marijuana caused men of color to become violent and rape white women. This is the background for why cannabis became illegal in the first place.

Passing a weed test is something many of us want to do. Many of us are subjected to drug testing at work but don’t want to discontinue smoking or using pot. I grew up in an era when most everyone smoked weed. Most of the people I know never used it as a so called gateway drug. Most of the people I know were not criminals, were never charged let alone convicted of a crime, maintained gainful employment and raised families. In short, it is ridiculous that marijuana continues to be an illegal substance.

How to Pass a Drug Test for Weed

A urine test is the most common form of drug testing. The test is pretty comprehensive as the detection time is longer than some other testing procedures. Therefore the cleansing process will need to be more comprehensive and thorough. The employer will schedule the employee for an appointment at a clinic or laboratory. The employee will report at the designated time and be given a container in which to provide the sample. The employee will be given a specified amount of time to provide a urine sample. Depending on the level of control of the test the employee may even be monitored in order to prevent tampering with the sample. Once the sample is provide it will go to the lab for testing with the employer being notified of the results. 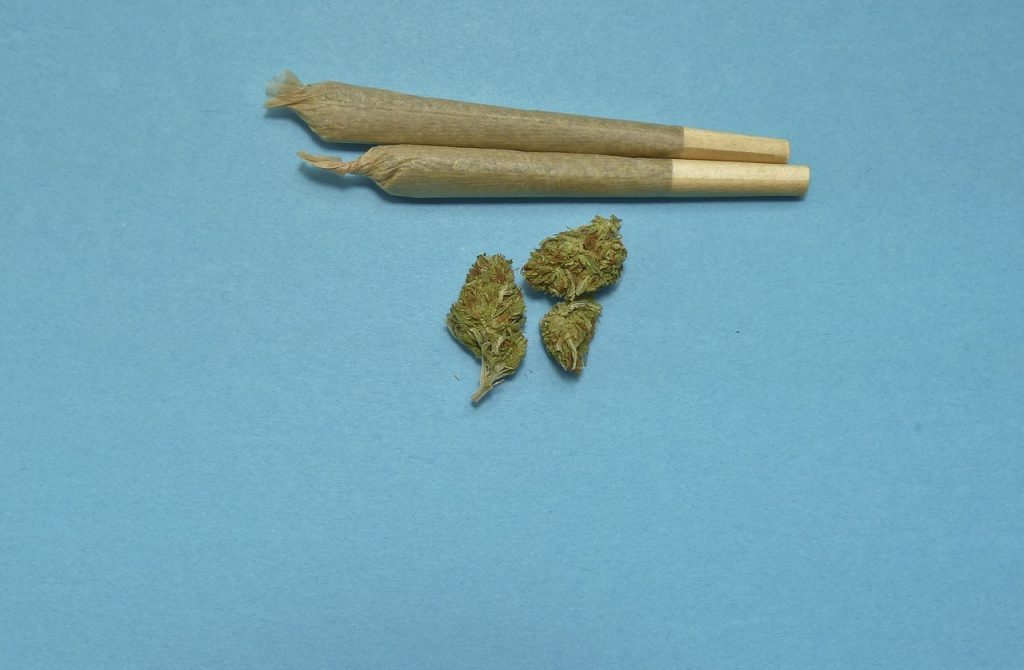 A urine test can determine if the subject has used marijuana for as long as 30 days from last consumption. Factors that impact the detection time depends on frequency of smoking, body fat and metabolism rate. Generally speaking it will take more than two weeks to definitively remove the THC from the urine.

There are many methods for passing a weed test that is done by a urine test. The method you choose will depend on the amount of time before the test in order to provide a better likelihood of passing. First, using a synthetic urine may be an option. This method is probably best for those without a lot of notice and it has a high success rate. It can be bought on sites such as Amazon. It is important to remember that the temperature needs to be warm as a cold sample will be a sure tipoff to the test administrator. This method is most likely to be successful.

Another method of how to beat a test for weed urine test includes the natural detoxification process. Detoxification requires a longer period of time in order to increase the likelihood of passing the test. Stop smoking, hydrate regularly and exercise. THC is fat soluble and exercising helps metabolize the toxins quicker. It is also important to eat products rich in vitamins like leafy vegetables and most fruits.

If time is not a luxury there are several specialized detox products to help expedite the process. These products generally work better for more casual smokers who have not recently smoked. Niacin pills are reported to increase the rate at which THC is removed from the body by increasing the metabolic rate of which fats that contain deposits of THC.
Certo or Sure-Jell may be more commonly used where there is a need for last minute cleansing. Mix a packet of Certo or other fruit pectin in a large bottle of Gatorade and drink all if it in 3-4 hours before the test. Be certain to urinate 3-4 times before providing the sample for testing.

Testing by blood test is another method of drug testing. It is an expensive test and must be done by a medical professional which makes it the least common form of drug testing. The employer will schedule a test for the employee likely at a local clinic or lab. After reporting for the test the blood sample will be taken by a medical professional and sent to the lab for testing with the employer being notified of the results.

Contrary to common perception the time it takes your body to cleanse and pass this test is very much reduced compared to other forms of testing. Casual smokers will usually only require a few days to clean out the THC in their system. A heavy user may take more than ten days to do so. Since blood tests take time to schedule and have a relatively short detection time will give most users more than enough time to detox their body in order to pass the test. If you don’t have time to detox there are some products for sale that will speed up the process. The Certo method previously described works well. Simply mix a packet of Certo into a large bottle of Gatorade and drink it down. An hour before the test should be sufficient to pass the test.

The hardest test to beat is a hair test for THC. This type of test may be able to detect marijuana for months prior to the test depending on the length of your hair. You will be told when to report to a clinic where a hair sample will be taken. The sample is then sent to a lab and the results provided to the employer. Shaving all of the hair from your body may beat the test but will obviously look suspicious. There is a medical hair detox that is pretty intensive. It involved buying Nexus Aloe rid Shampoo, shampoo that contains salicylic acid, a liquid detergent, white vinegar, shower caps and googles.

Until marijuana is legalized nation-wide drug testing for it by employers will continue. It may continue even after legalization as an employer can make non-use a condition of employment. As long as testing continues there will be new methods or approaches for beating the drug testing process.