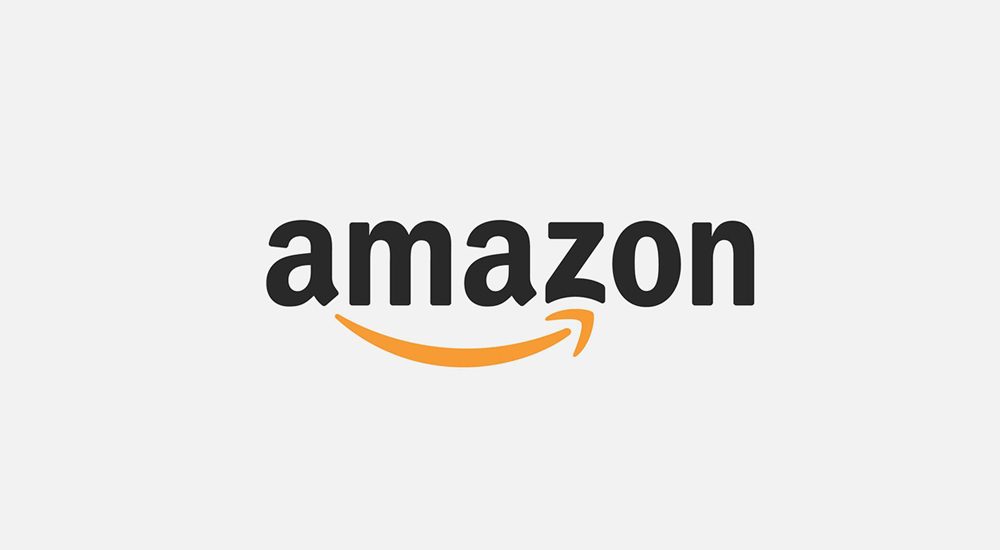 Amazon, the world’s leader in electronic commerce (e-commerce), is using the state of the art in artificial intelligence (AI), digital television streaming, and cloud computing. Being one of the best multi-national technology firms around, they must adhere as strictly as possible to standard hiring practices, including drug test administration. Much of Amazon’s business is performed by warehouse associates, delivery truck drivers, technology analysts and software engineers. That being the case, Amazon foots the bill to drug test employees in-house to ensure that they are working at their most mentally fit.

The majority of positions at Amazon are applied for and filled in a 3-step process.

• When Amazon direct hires, their hiring managers will review applications and inform those who will move on to the next stage when their prospective orientation and starting dates will be.

• During the hiring process, background checks for prospective employees will be initiated. Around this time, a more thorough review and assessment of the applicants’ work and educational histories. Personal or professional references may be contacted around this time to corroborate the applicant’s personal-life or work-related claims.

• One of the final steps in Amazon’s 3-step hiring process is its drug test administration procedures. The outcome of the drug test is typically the final criterion on whether the applicant lands the job as a warehouse associate, driver, or in the tech field with Amazon or not. This final step may be supplemented with an additional interview or follow-up questions on a case-by-case basis.

While Amazon does administer drug tests for new employees and regularly retests current employees, they generally do not test on the initial interview. It costs money, resources and time to conduct each drug test. Amazon wants to ensure that the applicants taking the drug tests have finished all of the other stages in the hiring process and really want to perform the job that they applied for. This is why the drug test administration does not occur on the initial interview.

What Drugs are Employees Tested For?

For some applicants, the issue may not be the timing of the drug test. Instead, the issue may be whether or not the applicant can pass the drug test whenever it’s scheduled. Applicants should bear in mind that Amazon tests for a wide variety of drugs and follow federal guidelines concerning drug classification and legality. This means that there are drugs such as marijuana that are legal in some states but are still considered illegal under federal law. Besides cannabis, Amazon also tests for Valium, methadone, amphetamines, barbiturates, morphine, meth and cocaine. Amazon uses a pricey but effective drug test administration process to detect trace amounts of any of these drugs in its prospective and regular employees. Amazon employees are also randomly selected for required Annual Medical Exams that every employee on payroll must complete.

Of course, should you be looking for options to pass any drug test, make sure to check out our recommended supplier of kits designed to pass drug tests.